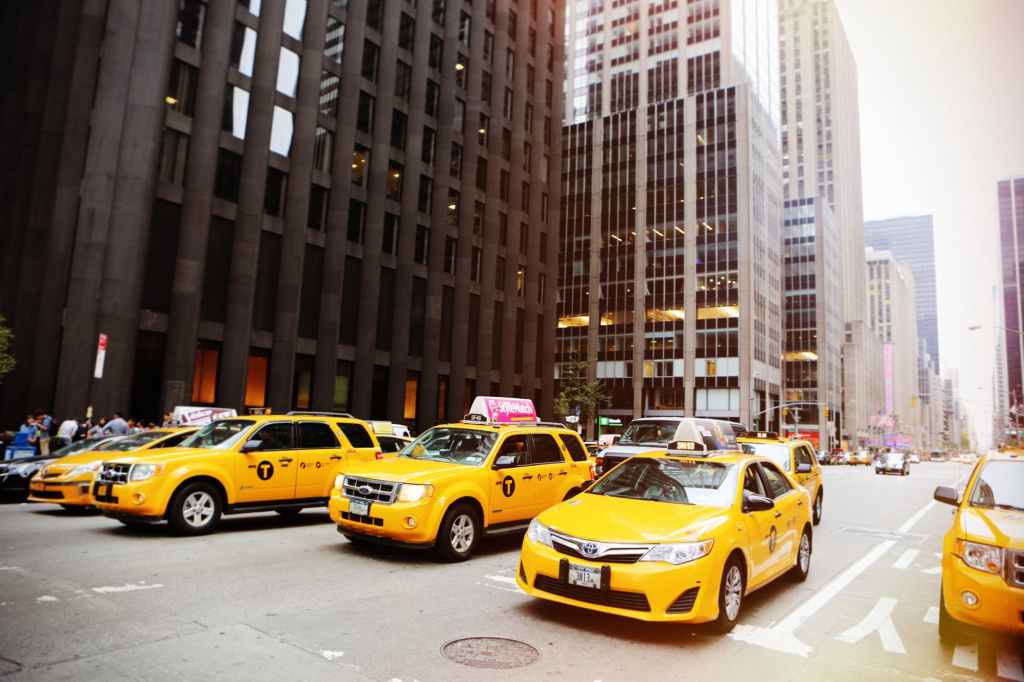 Photo by Life Of Pix on Pexels.com

It was a very hot and muggy summer day in Manhattan. I decided to take a taxi rather than arrive at my next meeting looking and feeling less than my best. I was standing on the corner of 9thand 57thand had been waiting for some time. Finally, there were three available taxis across the intersection so I raised my arm to hail one; it was just a matter of waiting for the light to change and likely one of the cabs would pick me up.

Suddenly, a tall white man walked to the curb, positioning himself in front of me and raising his hand to also hail a cab. I didn’t say anything since there were three approaching cabs that appeared to be available. Instead, I walked a few steps farther so that the man no longer blocked the cab drivers’ view of my outraised arm.

The light changed and the first cab pulled up, slightly past the man, stopping right in front of me. I opened the door and got in but not before the man, outraged, called me “a fat Chinese bitch.” Well, I amfat, so I own that. I’m not Chinese but he’s not the first person to manifest an inability to discern the differences between people of Chinese, Japanese, and other Asian ethnic ancestries. And I’ll leave it to others to judge whether I’m a bitch. (I realize that in this situation, the term “bitch” was used negatively but I think that sometimes being a bitch can be a good thing.) I ignored him, deciding not to give him the satisfaction of eliciting a reaction or reinforcing his expectation that his opinion (that I am a fat Chinese bitch), his objective (getting a cab), or his displeasure mattered.

But as I rode away in that lovely air-conditioned cab, I found myself thinking further about what had happened. I came to four realizations:

1. This micro-aggression was a manifestation of privilege denied.

At first, I considered whether this was just life in the big city. Or maybe the man truly hadn’t seen me waiting with my raised arm. Maybe he was just a jerk. But his need to bring his perceived identification of my race and gender into it suggests to me that in my taking that cab, there was an element of adding insult to his injury: how dare an Asian, a woman do this? Was it his sense of white privilege? Male privilege? Both? We’ll never know. If I had been another white man, I have no doubt he’d have been just as annoyed, but would he have tried to step in front of me to hail a cab in the first place? Would his outrage be directed at another white man’s race, ethnicity, or gender? Somehow, I doubt it.

It’s likely that many people are struggling to come to terms with a world where more and more frequently their privilege is being challenged, perhaps denied. Indeed, privilege – its pervasiveness, its unfairness, and its ramifications – can be just as, or even more, insidious than the implicit bias our profession has dedicated so many hours to recognizing and addressing. For many, used to a world wherein they are the beneficiaries of preferential treatment and advantages so common that the recipients can understandably come to believe that that is simply the way of the world, the realization that that is not so, can be earth shattering and painful. While an insufficient reason to support the perpetuation of privilege, it behooves us to understand it in the hope that such understanding will allow our efforts to advance diversity and inclusion to be more strategic and more effective.

3. Those who do not have privilege (or as much privilege) do not feel compelled to protect the privilege of others.

I was curious about my cab driver’s decision to pick me as his rider rather than the man. I asked him why. He told me that he saw me first. He saw the man position himself to block me from his view. He didn’t think it fair. To him, the man was simply being unfair, behaving badly. He didn’t bother to analyze why the man did it. Regardless the reason, he decided he wasn’t having it.

4. Privilege might be the elephant or gorilla in the diversity and inclusion room.

Diversity and inclusion advocates, proponents, and leaders need to recognize and acknowledge the implications that a loss or diminishment of privilege may be playing in our work. As a profession, we’ve been making a case for greater diversity (and inclusion) for decades. We’ve dedicated countless resources to the subject. We’ve been trained to understand and recognize, even try to interrupt, our biases, both implicit and explicit. And yet, while attitudes about and priorities related to greater diversity have shifted toward greater acceptance and valuation of such efforts, little progress as measured by the numbers of diverse lawyers in the most powerful or revered or high-status positions has been achieved. Has the failure to pay greater attention to privilege contributed to this? Can we imagine that while intellectually applauding, supporting, and promoting a more diverse and inclusive profession, some leaders in this profession may, consciously or not, be so wedded to their privilege – white privilege, or male privilege, or straight privilege, or ability privilege – as to subliminally behave in ways that reinforces that privilege? It bears further consideration. What do you think?

And by the way: not only did I get the cab, the other two cabs didn’t stop.