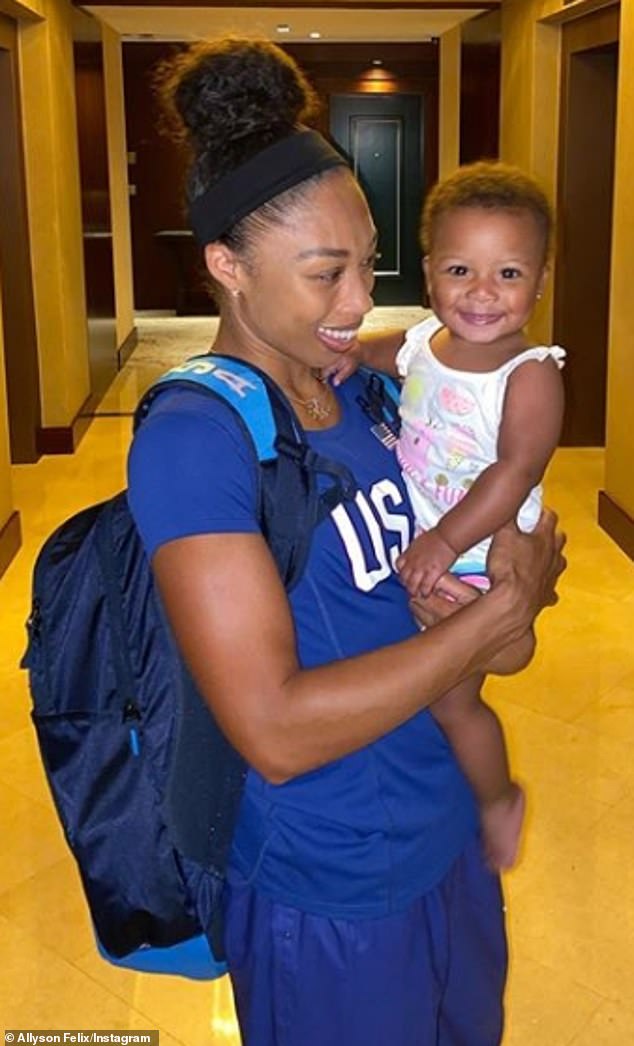 The United States women’s soccer team won the world championship last year. They also sued their employer for employment discrimination due to unequal pay and working conditions. Yet, the income pay gap between men’s and women’s soccer teams nearly overshadowed their win. Rather than enjoying the monumental moment of winning in a contest amongst some of the best athletes and teams on Earth, team co-captains’ Carli Lloyd, Alex Morgan, and Megan Rapinoe’s victory tour shared the spotlight with the inequality that they and other women athletes face.

Inequality in pay remains a problem, not just for white-collar professions, but as the U.S. Women’s championship team shows, also for professional athletes. Another instance of disparate treatment between men and women athletes occurs when women athletes get pregnant or plan to start a family. Endorsement contracts include “performance requirement” clauses that essentially punish pregnant athletes. Nike formerly included such a clause in women’s track and field sponsorship contracts. The clause demanded athletes continue competing during pregnancy. Pregnant athletes and new mothers could not meet that demand and therefore were not paid—or paid less— and lost health insurance coverage.

Kara Goucher and Alysia Montaño are professional runners who, under the former Nike contract, were no longer paid and lost health insurance when they became pregnant. Allyson Felix, U.S. 6-time Olympic gold medalist, world-renowned sprinter, and new mother protested Nike’s policy. She also severed her business relationship with Nike and instead signed a sponsorship deal with Athleta, a women’s athletic apparel brand. Felix left Nike to go to Athleta because Athleta provided the contract protections necessary for her to have a family.

Met with the threat of losing out on more athletes and the public scrutiny that Goucher, Montaño, and Felix inspired, Nike recently revised the performance requirement policy. The revised contract now includes this language: “If ATHLETE becomes pregnant, NIKE may not apply any performance-related reductions (if any) for a consecutive period of 18 months, beginning eight months prior to ATHLETE’s due date. During such period NIKE may not apply any right of termination (if any) as a result of ATHLETE not competing due to pregnancy.”

While professional sponsorship deals are not employment contracts in the traditional sense, they are employment relationships because they are entered when a brand wants to pay an athlete to be their brand ambassador. Athletes wear the shoes, drink the sports drinks, and appear in the commercials. Sponsorship deals are privileges that most people do not enjoy. Just because it is a privilege does not mean female athletes should not be treated the same as male athletes.

Policies like Nike’s former performance requirement only served to perpetuate the negative stereotype that women professionals are unreliable because those policies advance the belief that women won’t stick around and will instead leave their jobs to have families. If we are to see the equality that most of us want to see, more corporations must eliminate policies like this that are meant to control women’s bodies and lives. Policies and professional cultures must change.

Professional women athletes, like men, encourage and inspire younger athletes. Girls and young women should be able to look at their favorite female athletes and know those athletes are treated equally and compensated the same as male athletes. They should be able to know without a doubt that they can practice their talents, play to the best of their abilities, and win without the fear of losing a sponsorship deal if or when they decide to become mothers.

Neither the state, the workplace, nor sports apparel corporations have the right to police women’s reproductive decisions.